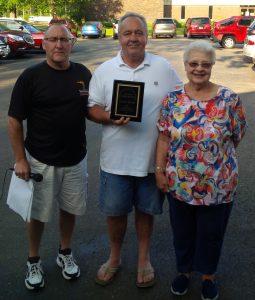 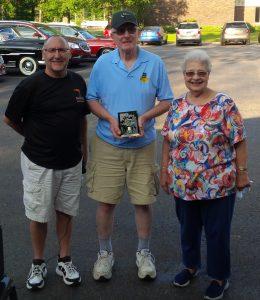 Carmine Polisei (white shirt) received the 2016 ACT NOW Citizen of the Year Award for his service as an ACT NOW board member and for all of the volunteer work he does for ACT NOW fund-raising events.

Al Schultz (light blue shirt) received a service recognition plaque for the 17 consecutive years he has served as the ACT NOW Co-Chair.  Al has resigned his position and we are very appreciative of his dedication and commitment to ACT NOW and our community.  Carmine Polisei will be the 2016-2017 ACT NOW Co-Chair and will take over the position which was held by Al since ACT NOW was formed.

THANK YOU BOTH AND CONGRATULATIONS ON YOUR WELL-DESERVED AWARDS!!